Secular Franciscans: Seeking to Follow the Gospel Call in the Way of St. Francis

While attending Mass or other parish functions, you may have noticed some of our parishioners wearing a wooden tau, which resembles the capital letter “T.” The tau is the last letter of the ancient Hebrew alphabet, and the symbol St. Francis of Assisi chose as an outward sign of his fidelity in following the footsteps of Christ. Today, the tau is worn by the three orders established by St. Francis — the Order of Friars Minor, the Order of St. Clare (also known as the Poor Clares), and the Third Order of St. Francis, which consists of religious men and women (the Third Order Regular) and laypeople (Secular Franciscans). 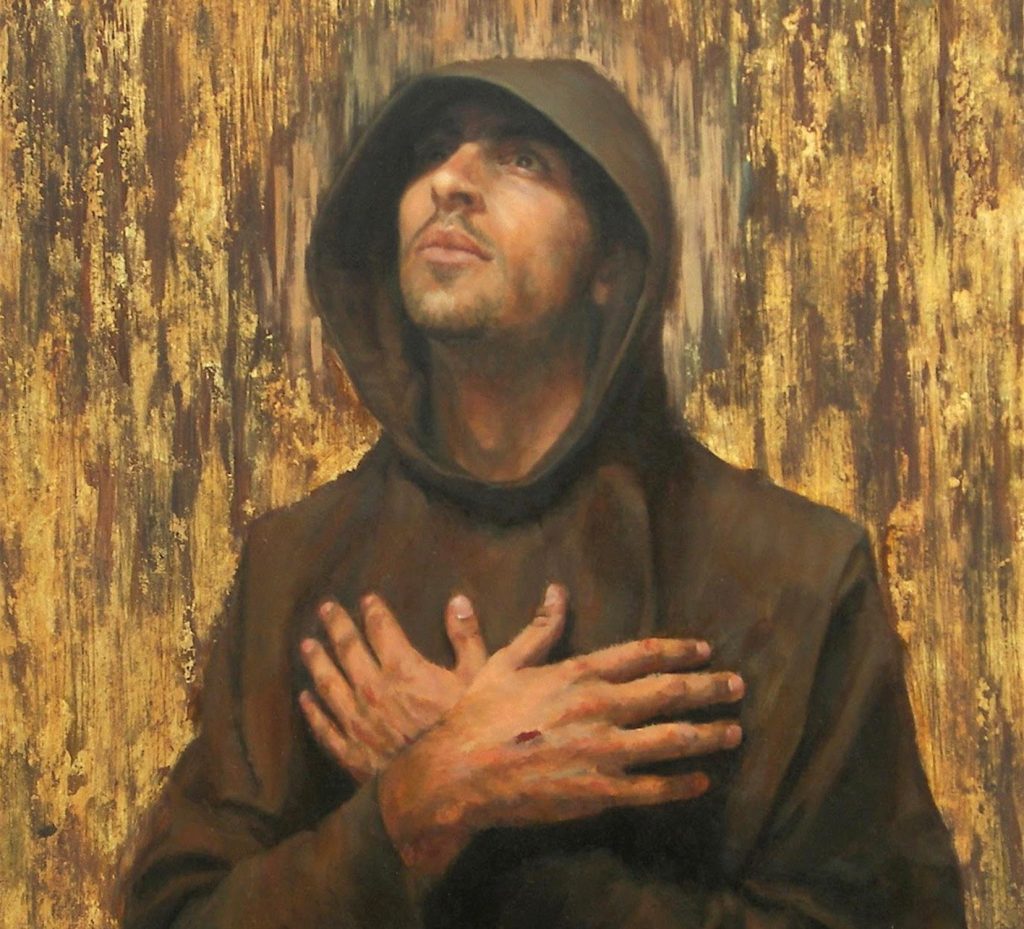 Deb Moffitt, OFS, Minister of the Secular Franciscans in Quincy, made her profession in 2009, but her ties to the Franciscans go back much further. Growing up in Chicago, she attended a Franciscan high school. The nuns’ motherhouse was attached to the school, and even the youth minister was a Third Order Franciscan. Her spirituality was formed by the Franciscans, though it was only years later — after she had married, had children, and pursued a career as a teacher — that Deb realized how great an influence those years had on her faith life.

“I was teaching here in West Central Illinois, and one year, we hired a new teacher and he came in wearing a tau,” says Deb. “I said, ‘Oh my goodness, you’re Franciscan!’ I started studying again and I felt I was coming home. I could see similarities in the way I was raising my children and the way I was teaching my students — it was so deeply rooted in Franciscan spirituality. That teacher became my formation master.”

The process of becoming a Secular Franciscan involves several stages, beginning with observation, moving on to the orientation, inquiry, and candidacy phases, and concluding with the candidate’s profession, or public promise to live by the Rule of St. Francis, which is rooted in Gospel.

Perhaps the most popular misconception about the Rule of St. Francis is the assumption that it requires taking a vow of poverty. While this is true of the religious orders established by St. Francis, it is not the case with the Secular Franciscans, who are called to another kind of poverty and simplicity.

“Those of us who are out in the world, we’re called ‘Secular Franciscans’ because the world is our monastery,” Deb says. “We are still raising families and interacting with our coworkers. At the same time, we don’t live in excess — we live simply.

“For people that know Francis, we know that he was very much into simplicity and poverty of material things, with a poverty of spirit meaning humility and not being prideful,” she adds. “It also means being very aware of and focused outward on the people around us, on what’s going on with them and their trials. So our charism is related to that, and we try to bring that charism where we work and where we live. We attempt to bring the Gospel to life and life to the Gospel.”

With the members of our Secular Franciscans spread out geographically, Deb — who lives in Nauvoo where she attends Sts. Peter and Paul Church — is hoping to find more ways for them to come together to serve our communities as a group. She is thankful for the dynamic spiritual life she has developed with the Secular Franciscans and for the fellowship found in their shared charism.

“Being a Secular Franciscan helps to bring your faith more alive,” Deb says. “It becomes like your own family. These people are my brothers and sisters, and I care for them greatly. We have a shared vocation, so when we get together, there is a spiritual bond that we have with each other.” 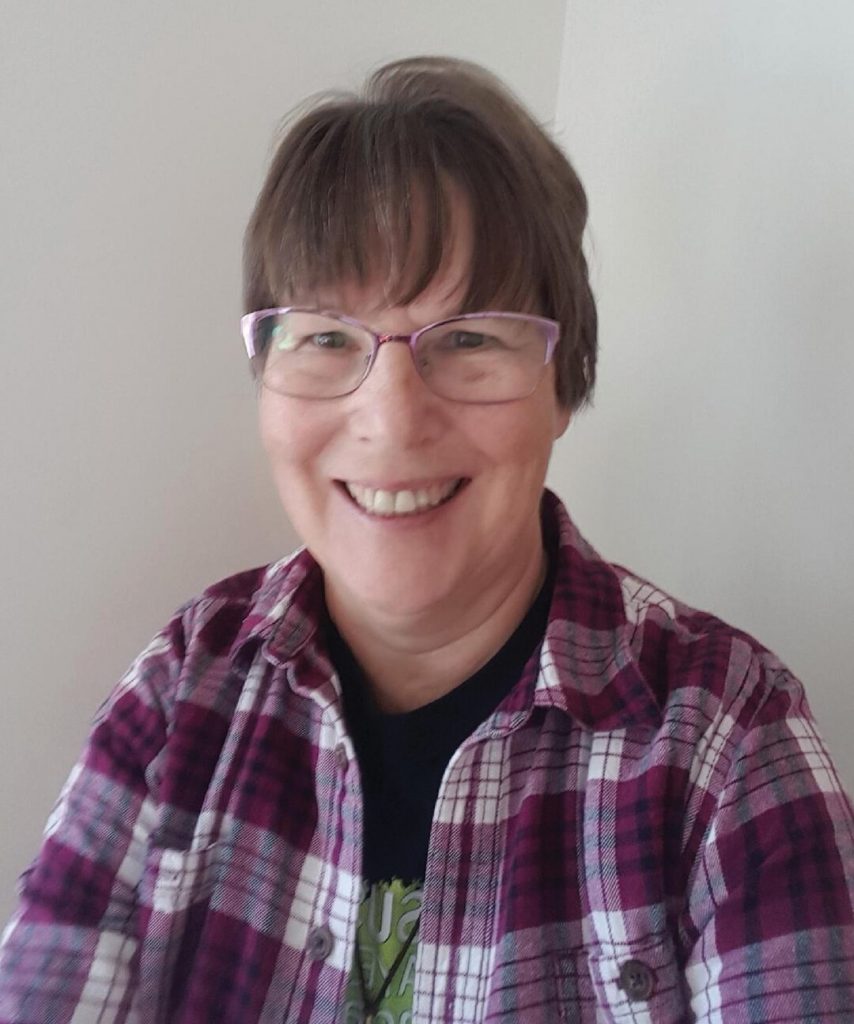 Are you interested in learning more about the Secular Franciscans? Deb Moffitt, OFS, Minister of the Quincy order, encourages parishioners to attend one of their third Sunday meetings in the St. Francis Solanus parish hall once gatherings have resumed — meetings are currently suspended due to COVID-19. Please check the brochures in the narthex for more information, or call Deb at 309-221-1564.