From the desk of the D.R.E.: Rite of Sending 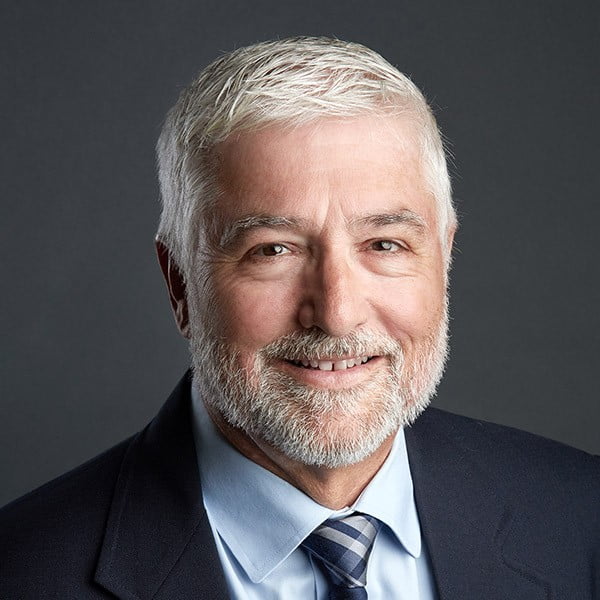 If you attended the 11:00 Mass this past Sunday, you were witness to a rare event that takes place in the Church only once a year. And in some years, not at all. That event is known as the Rite of Sending in the RCIA. It is the rite in which the local parish wraps its arms around those seeking Baptism, Confirmation and Eucharist at the Great Vigil of Easter, and sends them forth to the Cathedral church to be recognized by the bishop and the diocese for the progress they've made in their journey toward initiation.

These individuals were previously known as "Catechumens" until this past Sunday. Now they will be known as the "Elect" after taking part in the Rite of Election at the cathedral. "Elect" meaning they have been chosen or "elected" to enter the Church at Easter. Nothing more can stand in their way.

In the early Church, it wasn't easy being a Catechumen or an "Elect". The Church was being persecuted by the Roman authorities and anyone associated with the Christian Church or anyone who sought entry into the Church could be arrested or worse, killed, for their faith. And it could take years before these Catechumens would be allowed to enter the church, exposing them to danger for long period of time. As a result, the Church was forced underground, into the chilly depths of the catacombs of Rome, to instruct and prepare those seeking membership in the Church. It was that way for nearly 300 years until the conversion of Constantine and the Edict of Milan in 313 AD.

Persecution is still around to this day. But in most countries around the world, Catholics live in relative freedom to practice their faith and yet, many don't. When was the last time you felt uneasy or unsafe going to Mass, (COVID notwithstanding) pray the Rosary in public or march for causes we believe in such as Right-To-Life? What would the Church look like today if Catholics had half of the desire to practice their faith as did the Elect of old?

This Lent would be a good time for us to examine where we are in relationship with Christ and His Church. It's a time for soul-searching and introspection. Jesus is calling us now to forgiveness and peace. May we keep the season of Lent well and may the Elect set the example for us as we journey toward the greatest feast on the liturgical year, Easter.